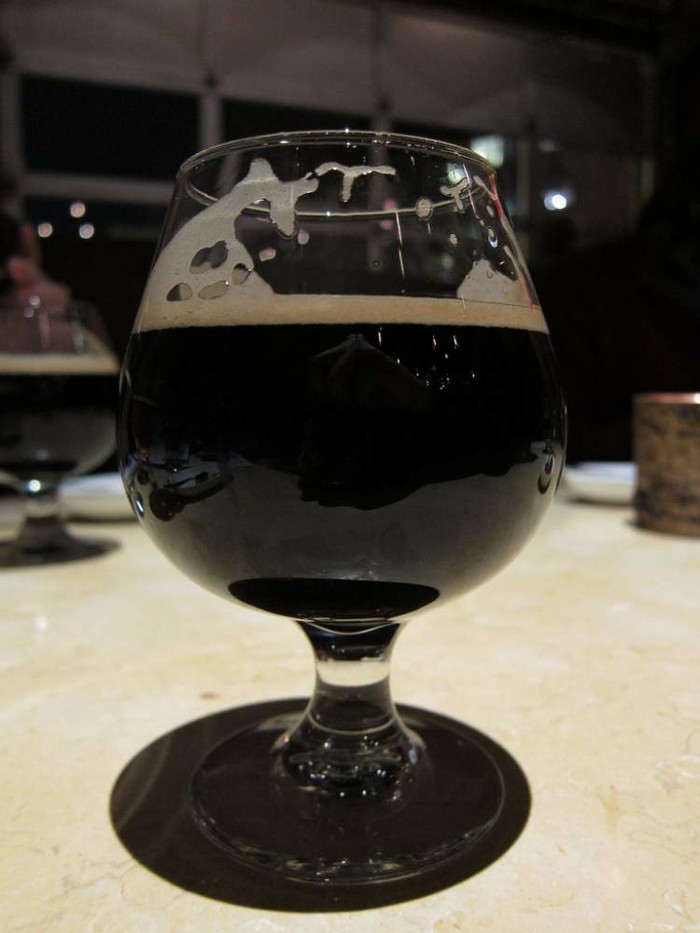 Two of this week's 5 p.m.'s just got a little more exciting, thanks to the Charleston Beer Exchange posse and their weekly Rare Beer Tuesday and Rare Bomber Thursday events.

Rare Beer Tuesday ushers in the draft version of Athens, GA-based Terrapin Beer's newest addition to their Side Project series:  Hopzilla.  Number twelve in the series, Hopzilla is a great big Double IPA brewed entirely with Maris Otter malt and four hop varietals.  I've had this one from the bottle, and it's one of the few DIPA's that actually deserves the adjective "smooth."  Still, at 110 IBUs, Hopzilla promises to decimate your taste buds and tooth enamel as if they were an unsuspecting Tokyo.  10.8% ABV, B+, 99.

This is, perhaps, the finest batch of one of the all time greatest stouts ever made. Only available on draft and rarely ever seen (only a couple of times ever in our entire state), this is the epitome of true world class, barrel aged craft beer splendor!