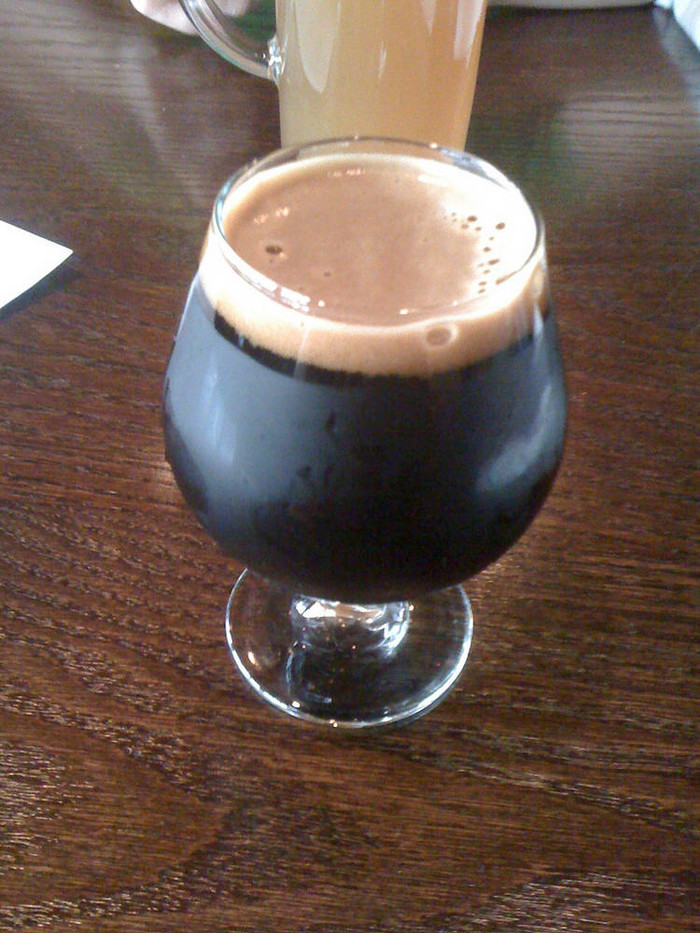 The Charleston Beer Exchange posse is always looking for new and different ways to enhance your beer experience.  To that end, they've introduced two brand-spanking new growler options, and are putting a delicious rarity on tap Tuesday to fill them.

When you think "growler," you imagine a 64-ounce glass jug -- unless you don't know what they are, in which case you probably think of bears.  The size makes sense.  It's four pints, just shy of a regulation six-pack, and heavy enough to feel nice in your grubby little paws.  But, there are occasions where more or less might be better.  If you're flying solo, especially with a high-ABV beer, downing 64 ounces is not advisable.  Likewise, if you have more than three pint-seeking beer buddies, you may want to upgrade a bit.  CBX is answering the call with two new growler sizes - 32-ounce and 128-ounce - to complement the regular ol' 64-ouncer.  They'll fill any size with any of their nine taps, save the occasional rarity that may be limited to the smaller one(s).

With the growler horizons broadened, Rare Beer Tuesday marches ever onward.  This Tuesday at 5 p.m. Bourbon Barrel-Aged Siberian Night from Ohio's Thirsty Dog Brewing Company will hit the growler station.  The brewery's wares have been in Charleston stores and bars for a few months, including the outstanding Siberian Night Imperial Stout (9.7 ABV, A-, 100).  The barrel-aged version (A-, 95) is much rarer, and basically unheard of in these parts, so make a move with the growler of your choice if you want to try it.