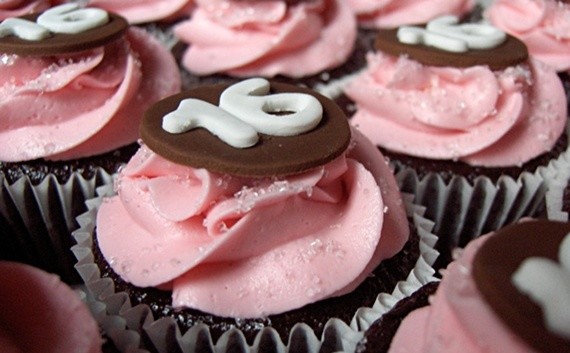 3:42 am on Friday November 27, 2009 | Posted by Amanda Click
Slightly North of Broad throwing itself a 'Sweet 16' celebration

Slightly North of Broad is celebrating its sixteen-year anniversary on Tuesday, December 8 with special 'Sweet 16' themed offerings and festivities for lunch and dinner guests.

Here's the details on the day's specials from the press release:

Slightly North of Broad opened its doors in December of 1993 and has received international recognition, acclaim, and numerous awards including the 2008 induction into the Fine Dining Hall of Fame by Nations’ Restaurant News. Additionally, Dick Elliott, president of Maverick Southern Kitchens was selected as the 2008 Restaurateur of the Year by the South Carolina Hospitality Association. Executive Chef Frank Lee is one of the regions most celebrated chefs, known for his creative approach to cooking that’s become a Maverick trademark.

The restaurant is located at 192 East Bay Street, downtown.