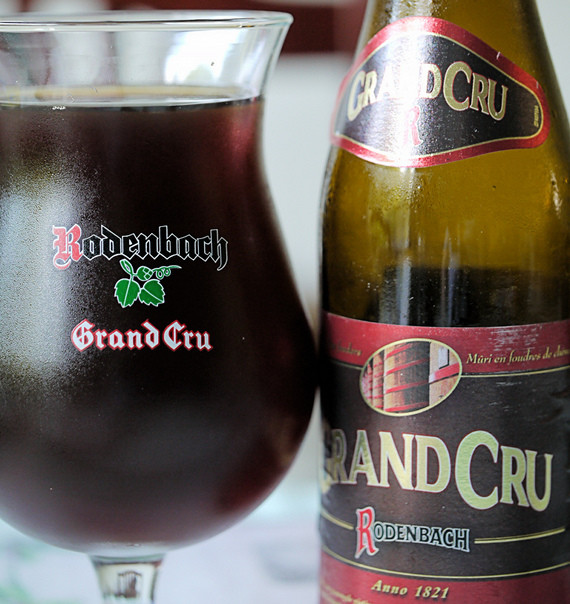 For this week's Rare Beer Tuesday, the boys down at The Charleston Beer Exchange will have you puckering up to some supreme sour brews.

At 5 p.m. this evening, CBX will debut both the Rodenbach and Rodenbach Grand Cru beers on the growler station. Rodenbach has just come back into distribution in South Carolina, so it is quite the privilege to have access to these world famous beers.

According to ratebeer.com, The Rodenbach scores a solid 94 and is described as "a blend of 75% young beer fermented in steel tanks and 25% old beer aged two years in large oak casks." Rodenbach bears the proud title of "the most refreshing beer in the world".

The Rodenbach Grand Cru takes the cake with a nearly perfect 99. The Grand Cru is described as "a blend of 1/3 young beer and 2/3 of beer aged two years in large oak vats. The more important proportion of oak-matured beer contributes to its fruity taste, complexity, and intensity. The finish is worthy of a great wine."

Both the Rodenbach and Rodenbach Grand Cru beers are Flemish red/brown sour ales that are deep and complex yet deliciously tart and refreshing at the same time. Flemish sours are costly and time-consuming to produce and thus not many are often available. These won't last long, so don't miss out!

The Charleston Beer Exchange is located at 14 Exchange Street in downtown Charleston.