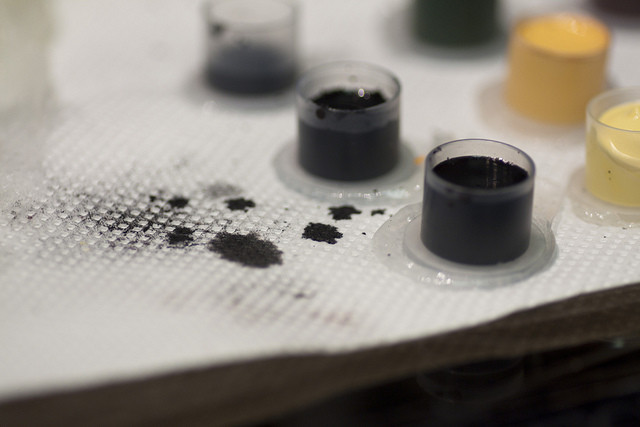 According to WBTW, they are already anticipating a return to Myrtle Beach in 2012.

Update September 26th: House of Blues has published the details of an Ink Life Tour Afterparty to happen on Sunday night.

It looks like this thing is going to happen after all. According to House of Blues Myrtle Beach:

This event is for ages 18 and over only!! Free Admission with Ink Life Tour Event Wristband, all others will be $5 at the door. **Drink Specials to include $4 vodka drinks and $6 Jagerbombs** Live music featuring an Alice In Chains Tribute as well as a DJ!!﻿

Update September 21st: According to Ink Life Tour organizers, nothing should prevent the show from kicking off on September 30th. But DHEC says otherwise.

According to The Sun News write-up, the event organizers are still lacking enough required documentation to get the green light. The paperwork and preparation is substantial for an event this large. Organizers estimate over 6000 attendees and add in the fact that this could be the first tattoo convention in South Carolina, the red tape starts getting pretty thick.

We'll keep you posted. In the meantime you can read more details on The Sun News website.

First Report: Event promoters cited there was not enough space available for all the artists for the spring event.

But the Myrtle Beach Convention Center's Director says that isn't exactly true. The Sun News has the details about the event and the likely reason for the hold up. Read it here.

It seems like the Ink Life Tour is a national event. So it's a little hard to believe that they wouldn't be prepared to put on a show. Could it be that our DHEC regulations are just a little more dilligent than the other states?