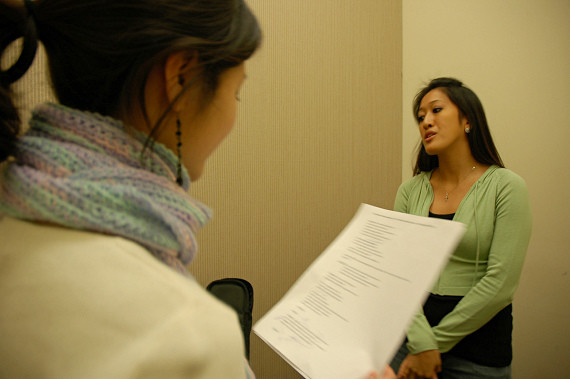 The Footlight Players are holding open auditions in search of actors of all ages and races for the classic play Miracle Worker by William Gibson.

Roles range from six years old and up, so anyone interested in auditioning should give it a shot. The audition will consist of cold readings from the script. The Footlight Players ask that all wishing to audition bring a close up picture of yourself to attach to the audition form

Here's a bit about the production from the press release:

Winner of the 1960 Tony Award for Best Play, "The Miracle Worker" explores the true story of Annie Sullivan and Helen Keller, the essence of dignity, hope, possibilities, and what people can reach for and accomplish under the most adverse of conditions. This timeless story has captured the hearts of people for over 50 years and is simply described as “magnificent theatre.” Playing January 22 through February 7, 2010.

Auditions will be held on October 25th and 26th at 7 p.m. in the Footlight Players Theatre located at 20 Queen Street.