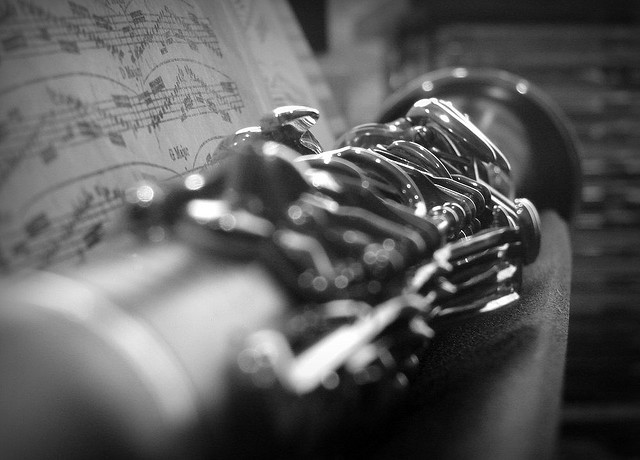 The North Myrtle Beach Community Band Concert Band (NMBCB) provides three public concerts in a season that runs from mid-October to late May.﻿ The organization also takes on special initiatives to support the community including performances for Coastal Carolina University’s Summer Music Academy, the dedication ceremony for War Bird Park at the site of the former Myrtle Beach Air Force Base and the band’s most recent initiative, a week-end band clinic for adult musicians.﻿ ﻿ ﻿

The Community Band will be presenting, “Classics In Concert" in which the NMBCB will be preforming many classics including, a classic Sousa march “Pathfinder of Panama," the beloved aria “O Mio Babbino Caro” by Puccini﻿﻿, and “As Time Goes By” the classic selection featured in the film “Casablanca."

For more details on the performance head on over to the NMBCB's calendar page here.

﻿The NMBCB has a solid  core group of about 55 players﻿ and attracts a pretty large following of 450 to 750 per performance, so get to the J. Bryan Community Center a little early to make sure you have a seat for this free concert.