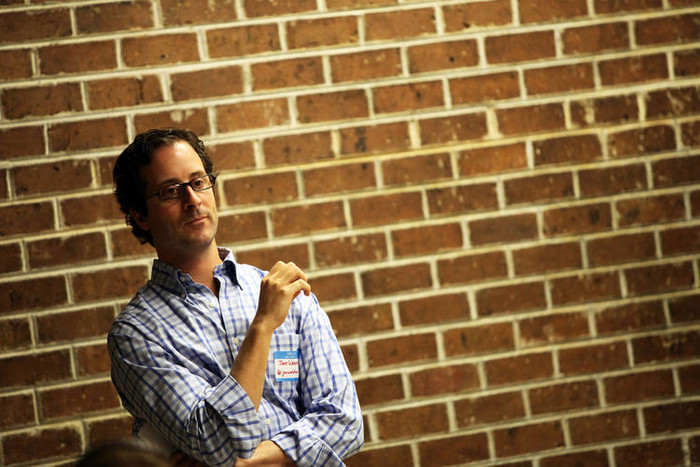 10:07 am on Monday January 17, 2011 | Posted by Ken Hawkins
Get your marketing geek on: Social Media Club of Charleston is relaunching

After a six month hiatus Social Media Club of Charleston is back and ready to help you network and learn about using social media.

On Wednesday, January 19, from 6 to 8 p.m. at Liberty Tap Room (who will be extending happy hour specials) is an informal "Re-launch Meet n’ Greet"

And the group says they're back and are looking to stick to their monthly meetings on every third Wednesday with topics that rotate between panel discussions, guest speakers, and networking meet ups.

"The direction of the club remains the same: bringing together a community of individuals interested in the topic of social media to learn, share, collaborate and discuss the impact on technology on our professional and personal lives," said board member Jeff Webster. "We took off a few months to transition in a new leadership team. Several of the Club's founding members relocated for their careers."

Webster says they took the time off to reevaluate the club's first two years and re-energize efforts in 2011 to ensure a compelling series of programs.

Attendance at past meetings has ranged from 20 - 50 people depending on the topic. For the February 16 meeting they plan to host a panel discussion with several local businesses that have found success through social media.

More details on Facebook and you can RSVP at EventBrite for free.