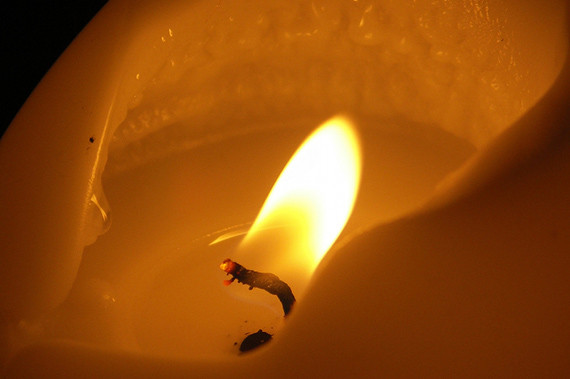 Wonder Works will hold an in store event at both store locations on October 16th, where the Special Edition Candle will be introduced to customers. For each Special Edition Candle sold, Bridgewater Candle Company will donate the net proceeds of the candle to feed one orphaned child for one week through a partnering charity called Rice Bowls. Wonder Works will match Bridgewater’s donation for each candle sold during the holiday season in efforts to raise awareness for the global orphan crisis as well as to help fight orphan hunger. In addition, plastic rice bowls will be on display in the store during the event for customers to donate their spare change.

“After we were approached by 14-year-old Robert Caldwell, son of Bridgewater Candle Company’s Vice President Bob Caldwell, Jr., about the campaign we couldn’t say no,” said Christine Osborne, owner of Wonder Works. “Children get the concept so much quicker than we do. We had to carry the candles in the store. It was the perfect opportunity to help, and we know Charleston is going to support it.”

“We have an opportunity to give people hope more than ever today. Today’s consumer cares about where their money goes,” said Bridgewater Candle Company’s Vice President, Bob Caldwell Jr.

In conjunction with National Hunger Awareness Month, celebrated in October, Bridgewater Candle Company is embarking on a tour across America to raise awareness for the Light a Candle * Feed a Child campaign through the company’s independent gift stores.

Rice Bowls, a 501c 3 non-profit organization based in Spartanburg, SC was recognized from the South Carolina Secretary of State in 2006 with the Angel Award. This honor went to the charity that gave the highest percentage of monetary contributions to the cause with the lowest percentage of overhead administrative costs.

The hand crafted Special Edition Candle features the handprint of orphan Avery, a Russian child adopted by employees of the Bridgewater Candle Company family and is presented in a special box. A keepsake bookmark telling the story of an orphaned child is enclosed in each box.

Mark and Kathy Johnson, proud parents of little Avery and employees of the Bridgewater Candle family, both beamed when asked about their excitement for the Special Edition Candle, “it’s an honor to be a part of this- that his (Avery’s) little handprint is the representative for all those orphans.”

Or to learn more information on Light a Candle* Feed a Child, visit www.bridgewatercandles.com