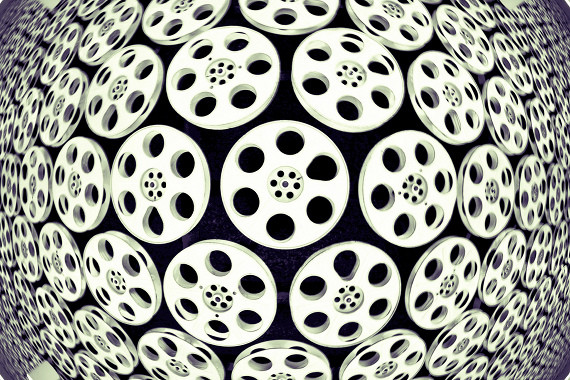 Lowcountry Indie Shorts 8, the latest edition of the Greater Park Circle Film Society's shortsfest, is opening a call for submissions.

Lowcountry Indie Shorts is a two-day event featuring regional, national, and international short films. There is no submission fee, but all submissions must be received by September 15 for festival consideration. Interested? Go ahead and click here for full details.

For the Fall 2012 fest, Park Circle Films has partnered with Charleston Film Festival and Terrace Theater to hold an expanded event, which will feature three blocks of shorts on September 21 and 22. A jury will be selected to award a cash prize for Best Short Film as well as a Regional Spotlight Award.

Park Circle Films' Executive Director Nicholai Burton said "This is going to be our best fest ever! The Terrace has become a standout partner over the last two years, first by asking us to participate in their Charleston Film Festival, and now by agreeing to host the next Lowcountry Indie Shorts. Their eagerness to get more deeply involved with the Film Society speaks to their love of movies."

Charleston Film Festival Director, Terrace owner, and Film Society board member Paul Brown commented "GPCFS, CFF and The Terrace have a long tradition of bringing the best of the Lowcountry to audiences. We thank Nicholai and the folks at GPCFS for having the event at the Terrace. We do love movies!"