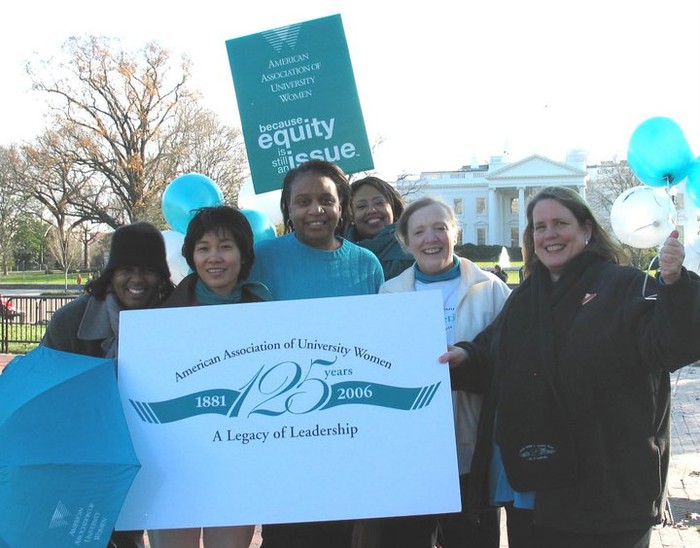 6:13 am on Tuesday January 3, 2012 | Posted by Melissa Byers
As election season heats up, CCU hosts Elect Her program focusing on women in politics

For the second straight year, Coastal Carolina University will host the Elect Her – Campus Women Win training program on Saturday, Jan. 28, in the Kline Hospitality Suite at Brooks Stadium.

Elect Her – Campus Women Win is a program that encourages and trains young women to run for student government on their campuses and, ultimately, for elected and leadership positions following graduation. This four-year-old program is a collaborated effort between the American Association of University Women (AAUW) and the nonprofit organization Running Start.

According to the Southeastern Institute for Women in Politics, South Carolina ranks last in the nation for the percentage (8.8 percent) of women elected to serve in the S.C. Legislature (Colorado leads the nation with 41 percent). In the current S.C. Legislature, there are no women senators and only 16 women serving in the House of Representatives. The Elect Her – Campus Women Win initiative aims to close the long-standing political leadership gender gap by empowering and training women to run for office at all levels, including leadership positions at colleges and universities.

Registration is free and open to Coastal students, but space is only available for the first 50 students who sign up. Registration is coordinated through the Office of University Activities and Leadership and applications are to be turned into the office by Wednesday, Jan. 25. For more information, contact the office at 843-349-2301.