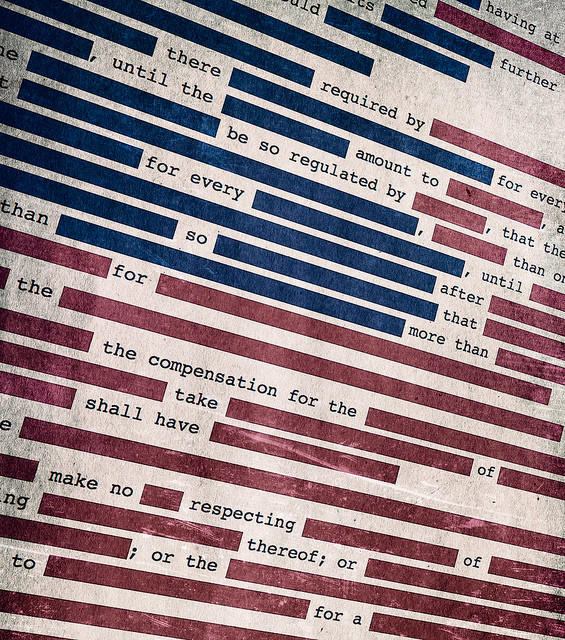 Coastal Carolina University's Department of Communication is hosting a panel discussion on the use and misuse of the South Carolina Freedom of Information Act at 7 p.m. on Thursday, Jan. 26 in the Recital Hall in the Thomas W. and Robin W. Edwards College of Humanities and Fine Arts.

South Carolina's Freedom of Information Act (FOIA) was adopted in 1976 and last updated in 2003. It requires government agencies and public officials to disclose public information - such as how tax dollars are spent and how decisions involving the public's business are made - to the general public and the press with a few exceptions. The FOIA guarantees all South Carolina citizens the right to attend all government meetings and to have access to public documents and records. Freedom of Information laws are often called "Sunshine Laws" because they allow sunlight to shine on government's actions on behalf of its citizens. ﻿

The S.C. Press Association will distribute its new Citizens Guide to FOIA in South Carolina at this event, which is free and open to the public.  The discussion is part of the 10th anniversary celebration of the founding of the Edwards College.

The panel members each will discuss open records and open access from their unique perspectives – Dyer from the vantage point of public education, Weaver from local government, Bender and Rogers from legal and historic viewpoints, and Murray and Norris from the working journalists' view. The panel will also field questions from Rusty Ray, WBTW morning anchor and CCU adjunct journalism professor, and Lindsay Chavez and Amellia Diemer, station managers for WCCU.com, Coastal's student internet radio station. Moderator will be Trisha O'Connor, media executive-in-residence at CCU.