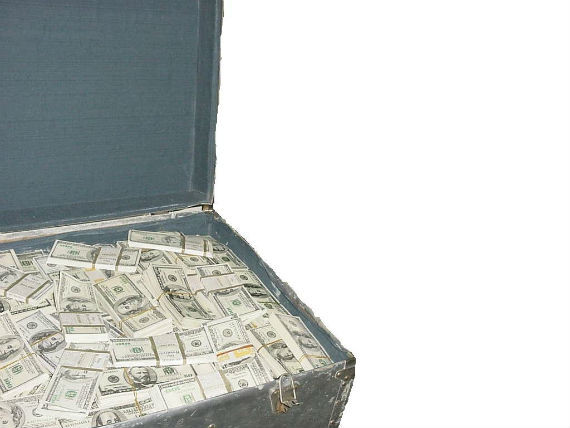 3:57 am on Friday August 5, 2011 | Posted by Katrina Robinson
Woman scams friend out of $50,000 after claiming she has cancer (suspect apprehended)

Update August 5: Brandi Michelle Reeves, the woman who conned her friend out of $53,700 by pretending to have cancer, surrendered at the 64-year-old victim's South Windermere home Thursday morning.

Bail has been set at $50,000 for Reeves, who is already on probation for a drug charge.

The Post and Courier has the details all the details on yesterday's bond hearing and more; get them here.

First reporting: Brandi Michelle Reeves, 41,﻿ turned to a decades-old friend for help, saying that she had been diagnosed with nodular sclerosing Hodgkin's lymphoma, a serious type of cancer. But Charleston police are saying that it was all a scam.

The victim, who requested her name be left unpublished, provided Reeves with a place to live and over $50,000 to take care of the cost of treatments, which Reeves claimed she was getting at the Hollings Cancer Center at the price of $1,100 a pop.

"She left my house three times a week as if she were going for the treatments," the victim said. "She would call me from the hospital and tell me the cancer was spreading."﻿

But the victim soon began to notice that something was wrong. She hired a private investigator in June; after being informed that Reeves was not in fact a patient at Hollings Cancer Center, the victim confronted Reeves, who admitted that she never got treatments. And that was the last time that the victim saw Reeves.

"She was ruthless, cruel and heartless," the victim said. "I didn't have the money she needed. I was borrowing to give it to her. I thought I was saving her life."

To get the full scoop about the deception, head over to The Post and Courier's report here.