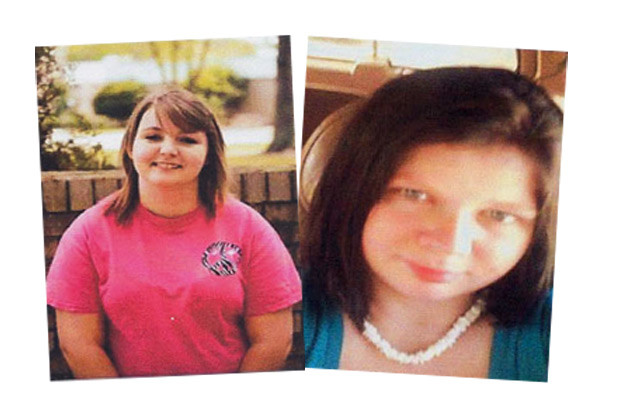 Late last month the sad news came that the search for two missing St. Stephen women had ended after their bodies had been recovered.

The body of Dana Marie Woods, 18, was found near the burned remains of the car the two girls were last seen driving and the body of June Guerry, 22, was found about 10 miles from the car in the woods of the Francis Marion National Forest.

Shortly afterwards, cousins Caleb Matlock, 23, of Summerville and Arthur Chavis, 22, of Cordesville would be arrested for their alleged role in the homicides — and it seems that at least Matlock has a decade old connection to one of the girls.

Little is known about any possible motivation in the crime, but The Post and Courier's Andrew Knapp sheds a bit of light on the background, in part:

He wanted to date Guerry's daughter, June, and Guerry wanted the boy to treat her daughter right.

"I would never hurt your daughter," Guerry recalled him vowing.

But it's the promise Caleb Matlock made as a child that has June's parents now asking: Why?

You can read that report over here.

We'll be sure to keep you posted with any developments.