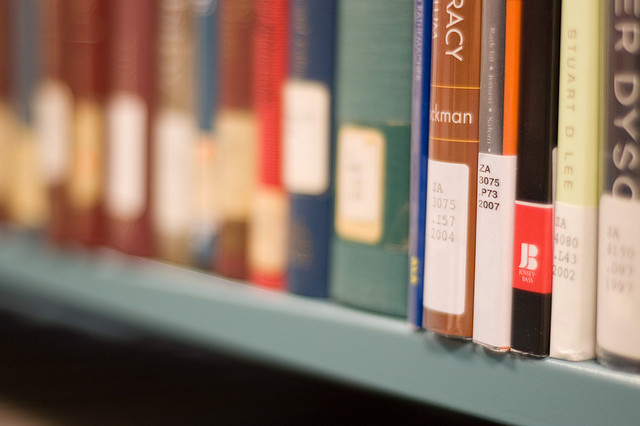 Update 7/24/12: Two full-time employees have been hired and two part-time slots will soon be filled.

The library is slated to open next month.  There will be hours from Monday to Saturday, one extra day a week more than anticipated.  You can read more in this Sun News article.

Update  6/18/12:  The Council will meet on Tuesday to determine when and to what capacity the new Carolina Forest Library will open.

The library was completed months ahead of schedule and the Sun News reports Horry County Memorial Library System Director Cliff Boyer saying this delay in staffing is just "a growing pain". Still, even if the funding is approved during this week's Council meeting on Tuesday, those employees are likely to take a few months to be hired and trained. Still, the approval of funds will mark progress and mean the library is one step closer to opening its doors.

First report: The building has been completed for months, but the new Carolina Forest Library remains closed until the County can decide how to staff it.

As reported by WBTW, it seems like the best case scenario is taking staff from Socastee Library. shorten their hours, and open the Carolina Forest branch for three days a week beginning this summer.  And according to this article by WPDE, the library holds about 80.000 books and will open with about one quarter of that, with many of the books being paperbacks, children's books, and self-help books.

Supporting the effort is the Friends of Carolina Forest Library.  They're working to coordinate fundraisers, volunteers, publicity, and special events.  They have an Amazon Wish List, if you'd like to help the cause by purchasing a book or two.  They're also doing a fundraiser at the June 7, 2012 Pelicans game, though according to the Facebook event page, information is limited.