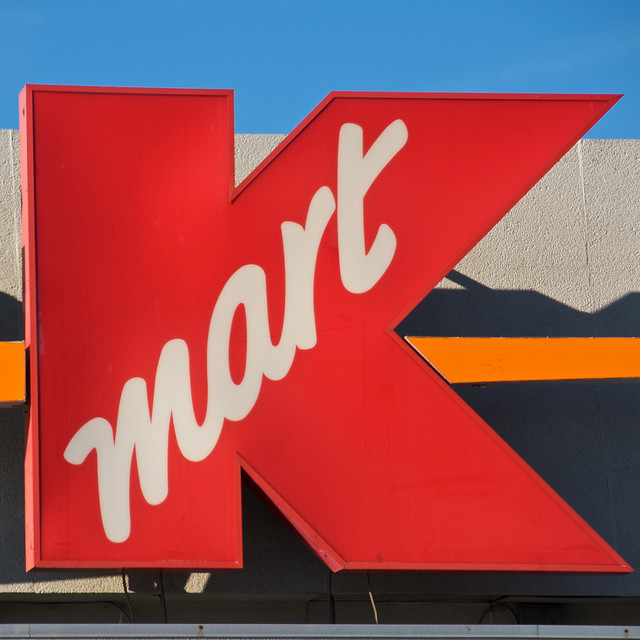 Update 12/29/2011: It looks as if the K-Marts and Sears located in Horry counties will be sticking around with their blue light special a bit longer.

For a complete listing of stores that will be closing please read the PDF here.

On Tuesday, the company behind Kmart and Sears announced that due to disappointing yearly growth, they would close 100 to 120 stores — that's nearly one in every nine stores that will close.

However, it's still not clear where the downsizings will happen and if any will be in our local area, but it is clear that the company will be aiming at under-performing stores.

There are three Kmart locations in the Myrtle Beach area:

You can get a load of numbers and corporate speak in Sears' press release (read that here).

During the 2010 and 2011 closing of Kmart and Sears stores, South Carolina escaped any local closures and generally the growing nature of our region has helped rebuff local closures of other chains.

We'll be sure to update you once the local closings are announced.