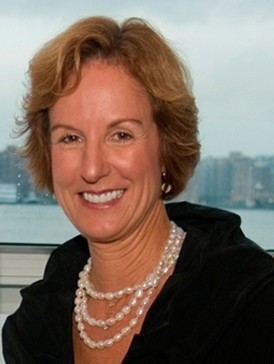 Christine Osborne, owner of Wonder Works in Mt. Pleasant, West Ashley, downtown Charleston, and on Kiawah Island, announced today that MSNBC has named her national Entrepreneur of the Week starting this Sunday, November 18.

As Entrepreneur of the Week, Osborne will be nationally featured in the American Express vignettes running on the station throughout the week, starting Sunday, November 18. “This is such an outstanding honor!” said Osborne. “I want to thank the Charleston community as a whole for embracing Wonder Works’ magical spirit. We love the sense of camaraderie we feel here in the Charleston area, and we know that this is in part because so many people here support buying local.”

MSNBC came to Wonder Works a few weeks ago to film part of a segment on Lowcountry Local First and its impact in the Charleston area. As a member of LLF, Osborne was interviewed for this national television feature, as MSNBC’s kick off to Small Business Week.

Osborne added, “I want to give so many wonderfuntastical thanks to LLF Director, Jamee Haley and everyone at Lowcountry Local First for putting Charleston on the map! I hope everyone tunes in to MSNBC to see the story!”