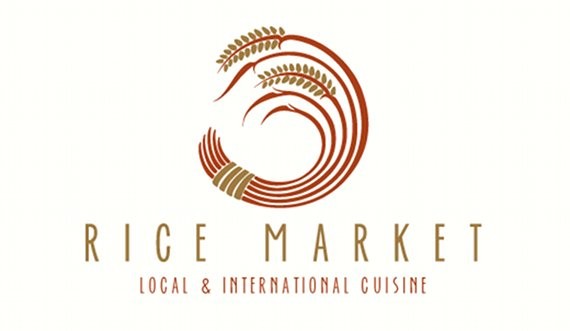 Update June 24: The Charleston City Paper reports that The Rice Market on the corner of East Bay and Chapel Street has officially closed for business.

Business partners Richard Stoney and Ben Ludzaer did not comment on the reasons behind the closure, and there is no word yet on what will be taking of the space.

Update February 28: The Charleston City Paper's Robert Moss has penned a fresh review on the adventurous and eclectic menu at the Rice Market.

Moss describes a kitchen that is not afraid to take risks, even when all of the main dishes incorporate some sort of rice.

Update January 3: Charlie has a lovely collection of photographs of the Rice Market's interior space as well as some additional insight into the new restaurant's rice-centric menu.

Go take a look, it's really quite impressive.

Update December 21: After pushing back the opening due to ongoing construction, Rice Market is officially opening for business this evening.

The Charleston City Paper has a post which sheds light into the eclectic, rice heavy menu and interior vibe. For more on the menu and overall idea of the joint, here's a blurb from the restaurant's website:

Rice Market, Charleston's newest and boldest restaurant, uses local produce and international delicacies to unite flavors from around the world in a tribute to the city of Charleston and one of her greatest benefactors – the rice trade.

First reporting: Crew Carolina's Boathouse restaurant on East Bay Street closed in early 2009 and now all these months later thanks to a property swap, the space is being revamped and will return as the Rice Market -- a space with one of foot in the world of Lowcountry cuisine and one in the international world.

The Post and Courier has a nice rundown of what's up over here.