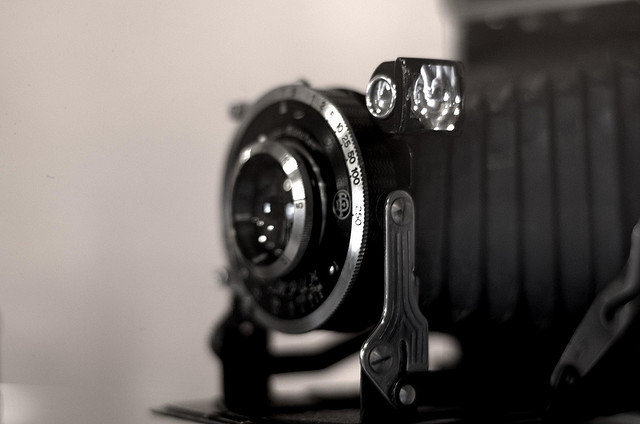 Local artists and photographers, here is a great opportunity to get your work featured.  Grand Strand Magazine and the Winyah River Foundation are both hosting photo contests.  The Pawleys Island Festival of Music and Art is hosting a poster contest, which can also feature photography.

Grand Strand Magazine's photo contest is open to all amateur photographers and entries should depict something from Horry, Georgetown, or Brunswick counties.  The deadline for submissions is February 10, 2012 and the winner will be highlighted in the April/May 2012 issue of the magazine.  For more information, click here.

The Winyah River Foundation is holding their fifth annual photo contest beginning on February 1, 2012, with a final deadline of April 27, 2012.  They are looking for pictures depicting the beauty along rivers found in southeastern North Carolina or northeastern South Carolina.  There is a $10 submission fee per photo and winners will be announced at a reception on May 11, 2012.  For more information you can check out this article in Myrtle Beach Alternatives.  To see all years' previous winners, head over to the Winyah River Foundation site here.

The Pawleys Island Festival of Music and Art is now accepting entries for their poster contest, which can display a variety of graphic media forms, such as paint, markers, photography, digital art, crayons, and chalk.  Submissions must be received by March 16, 2012 and the winner's design will be featured on posters, programs, promotional material, and shirts.  You can find all the details here.