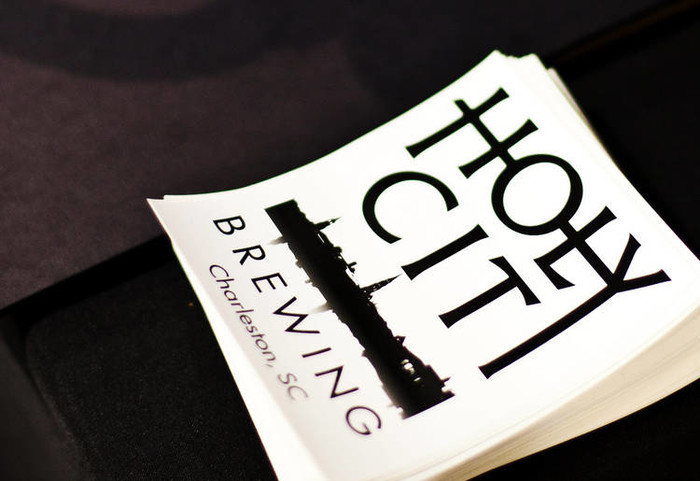 4:17 am on Thursday October 4, 2012 | Posted by Ken Hawkins
Charleston beer scene is robust, but still vulnerable

Image by Chrys Rynearson Holy City brewing is one of four craft beer makers in Charleston -- five years ago there was only one.

Five years ago in South Carolina and Charleston you would be hard pressed to find a beer above Budweiser strength.

For all of it, craft beer's status in Charleston is still in its infancy and missteps by the restaurant, merchant, and marketing groups could leave a permanent bad taste with locals when it comes to the concept of whether craft beer and craft beer events are worth their dollars.

With that in mind Charleston beer aficionado Timmons Pettigrew has penned a column for the Charleston City Paper in an apparent attempt to warn consumers and dollar seekers.

Every bad event, every cruddy growler filler, and every bar that hypes Double IPAs like they are King Cobra work against what should be every Charleston beer fan's goal: to make our city not just a decent beer town, but a serious beer destination. If people travel here for beer, we all win. If they find a flimsy cardboard cutout of a beer scene, or catch wind and don't come at all, we all lose.

Take a read of the column over here.

Pettigrew has also added a footnote to the column over at CHSBeer.org, writing, "The final text, describing beer events gone awry", and notes it should read, "If you ever get the feeling that you've paid to take part in an elaborate, lame commercial for a particular brand, or particular distributor's brands, then chances are you are at one of the area's craft beer busts."

ShowBox is a free Android app for streaming HD movies and TV shows. Unlike apps like Netflix or Amazon Prime, ShowBox app is absolutely free to use and it features a great user interface to make searching for your favorite movies much simpler.