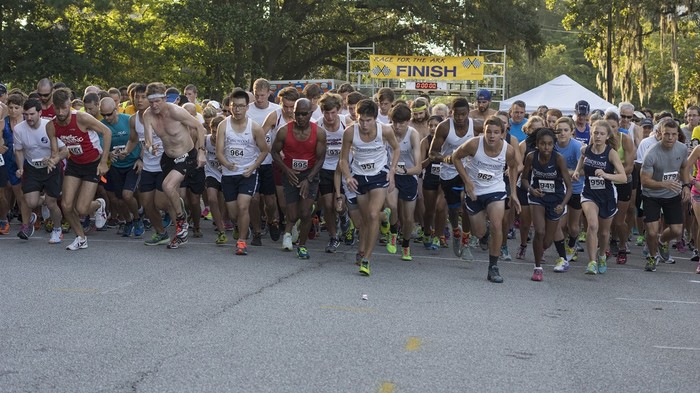 Almost 500 runners and walkers completed the Thrivent Financial Race for the ARK 5K on Saturday, Aug. 23, a record number for the 15th annual event. Registrations for the run/walk topped out at 550 with 491 completing the race.

The Race for the ARK raises money to support families living with Alzheimer's or related dementia in the Lowcountry, through the services The ARK provides. In South Carolina, 80,000 people are living with Alzheimer’s and that number is estimated to rise to 125,000 by the year 2025. The state has the 10th highest Alzheimer's death rate in America and has seen an 80% increase in deaths since 2000.