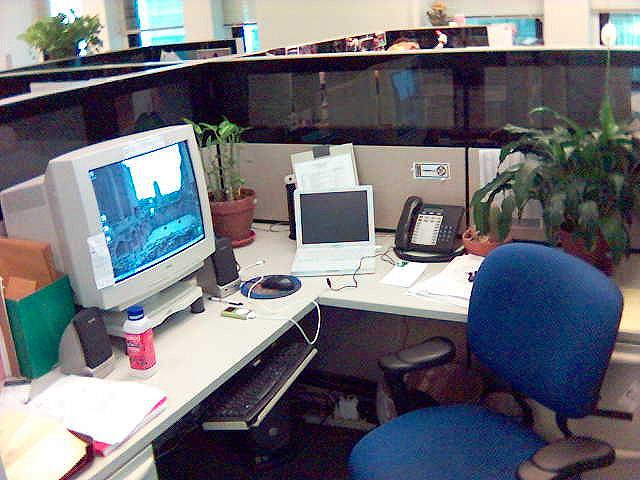 Logan, an elected official, has come under much scrutiny recently for her role in March 21's overtime pay scandal which saw in one instance three employees claim over $154,000 extra in county money.

This oversight, combined with the various others committed during her 20 year period in office, have proved too much for the Bluffton based newspaper, writing: "If we needed another reason to look forward to a change of leadership in that office, Logan just provided one."

Follow this link to read what the Packet has to say.

According to the Peterson, one employee claimed through overtime over $20,000 extra--more than half their nearly $40,000 per year salary which, as a result, resulted in that employee pocketing more money that year than Treasurer Joy Logan herself.

It's a good piece of Investigative journalism by the Packet, follow this link to give it a read.