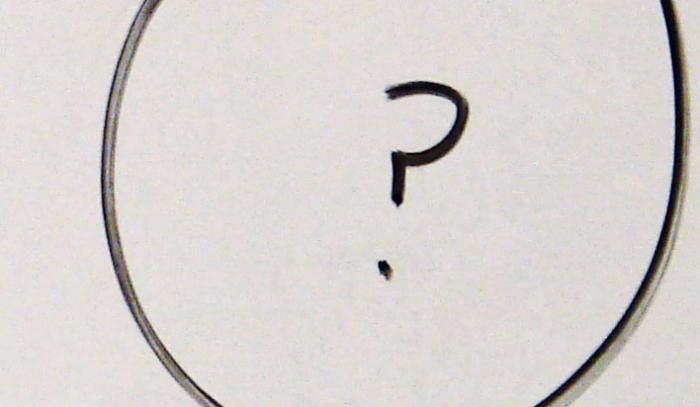 As expected, old debate threads have returned as the City of Beaufort looks at buying the foreclosed Beaufort Commerce Park﻿ for something less than $2 million.

I have a pair of links to share pointing to The Island Packet.

Up first is a profile about concerns that an owner of another area commerce park has about a potential﻿ unfair advantage the city would get by being paid for and promoted with tax payer dollars, though the concerned park owner, Steve Tully, acknowledges that all three area commerce parks are geared towards attracting differently positioned businesses.﻿

Also worth a read is the paper's editorial that lampoons the proposed purchase of the park as "an example of the capacity to repeat mistakes rather than learn from them".﻿ Namely the paper makes the case that a park that failed after being run by publicly-funded body, will fail again.

Surprisingly, the paper doesn't mention that the Lowcountry Economic Network made a go of improving and marketing the park starting in 2006﻿, a time period much shadowed by the great recession. Nor does the paper note that the city will inherit the time, money, and planning energy savings that the network sank in improving the park's utilities, and that the city could be paying as little as 60¢ on the dollar for what the network had to buy the park for.

I don't know that I'm much for or against the purchase of the park at this point, but these seem like fairly large differences to ignore when making the case of "repeat mistakes".