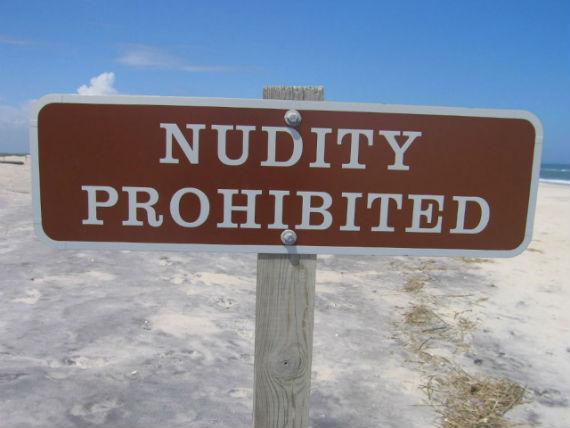 10:52 am on Saturday February 11, 2012 | Posted by Katrina Robinson
Nude and loving it on Cat Island, a trip down Beaufort County's history

In the 1930s, naturists began what's said to be the first nudist colony in the country on Cat Island just over the river from Beaufort.

An article from that time in The Augusta Herald and reprinted in The State discussed the colony's way of life. "The pictures go to prove," reads the article, "that all this talk about nudists near Beaufort, S.C., is more than just talk."

And while the nudists aren't still around, they are remembered always by the couple who built their home on Cat Island. Rachel and Earl Martin decided to move to the island in early 2000, hoping to be able to salvage the small blue house that had been present since the '20s or '30s. Unfortunately, the house was not salvageable, and the Martins built a modern home on the waterfront.

While the island's new occupants aren't nudists themselves, they love the history of the place and think of it fondly.

Get more info about the nudist colony as well as the new occupants over at The Island Packet.

Whatever happened to the nudist colony? Legend has it that the mosquitoes were just too much to bear.