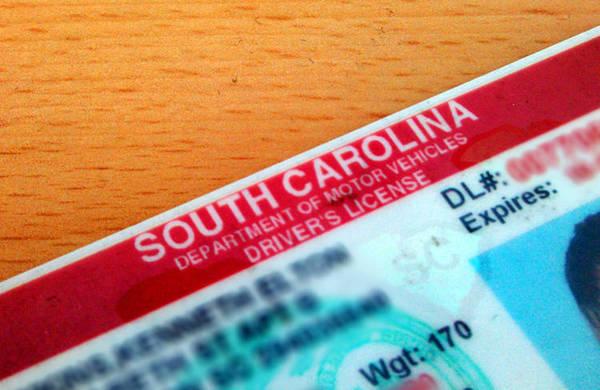 TheDigitel
South Carolina wants to limit voter access to only those with state issued photo IDs.

South Carolina is one of six Republican lead states that passed a photo identification requirement for all voters. The law, supporters say, will help reduce voter fraud, which has not yet been shown to be a major problem in this state.

Detractors of the law say thousands will be disenfranchised for numerous reasons; the main reason cited being the huge number of elderly in South Carolina who do not have a state ID and or a birth certificate to get one due to lax record keeping practices that lasted until just 50 years ago.

The lawsuit is expected to cost South Carolina tax payers one million dollars or more. Read more on the lawsuit by heading over to The Chicago Tribune.

A potential wild card in South Carolina's lawsuit was that the Department of Justice rejected our state's law as the bill that created it required the issuing of free photo-equipped voter registration cards, something the department supported but wrote that South Carolina had yet to implement to reduce the chances of disenfranchisement.

You can check out South Carolina's full complaint:

Meanwhile, a new bill has been proposed by Representative Alan Clemmons (R, Dist. 107 Horry County)﻿ that aims to tighten voter registration laws by placing stiffer penalties on third party "get out and vote" groups. Civil rights groups﻿ are already protesting the new voter requirements﻿. The concern is that targeting these groups raises questions about how they mostly register young voters, a segment that vote Democratic and or are poor and minorities who also tend to do the same; read the AP write-up at WMBF News.com

We'll be sure to keep you posted and you can keep up with the voter ID law saga on our topic page.﻿