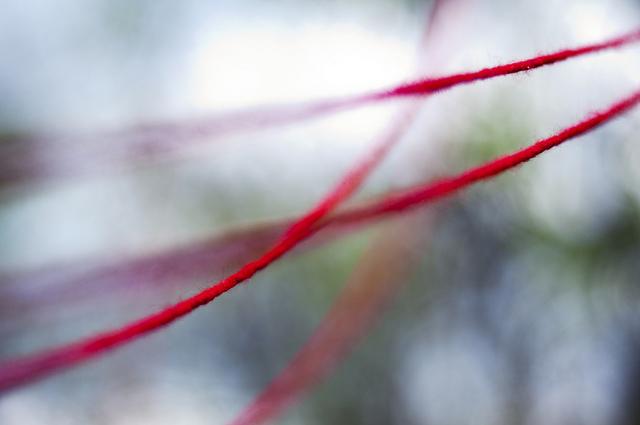 Update November 16: The redistricting has received "preclearance" from the U.S. Department of Justice, making it all but a done deal.

That said, Democrats are planning to challenge the new lines (maps below).

Oh, and if you feel like you already read this story, you're probably thinking of the approval of federal Congressional districts.

Port Royal could soon have more to do with the Isle of Palms than the City of Beaufort under the new S.C. Senate redistricting plan.

Northern Beaufort County﻿ has for a long time been split between Republican Tom Davis (representing much of Lady's Island, Port Royal, the City of Beaufort, Fripp Island, as well as much of the South of Broad area) and Democrat Clementa Pinckney﻿ (representing Lobeco, the air station, and St. Helena Island).

But under the Senate's most recent plan, things would get cut a third way with Republican Chip Campsen﻿'s coastal Charleston district shifting further south to pick up Kiawah, Edisto, Fripp, Hunting, St. Helena, and Lady's islands, plus much of Port Royal.

Tom Davis' North of the Broad representation would shrink to include the toehold of downtown Beaufort.

If you'd like some more context, I'll shoot you over to The Island Packet's report; read that here.

Here's how it would play out on the map. If you'd like to check out the new vs. old maps in greater detail, here they are: the current senate map, and the proposed one.﻿﻿

On top is the current districting. Here's the number key: 45 is Democrat Clementa Pinckney, 46 is Republican Tom Davis, and 43 is Republican Chip Campsen.

A public hearing on the plan is scheduled for Tuesday, June 7, at 5 p.m. in Room 308 of the Gressette Senate Office Building in Columbia. To be considered at the public hearing, written comments on the public submissions and the staff Senate plans should be sent to DebbieHammond@scsenate.gov no later than noon on Tuesday, June 7.

A similar schedule will be announced at a later date for proposed Congressional plans.