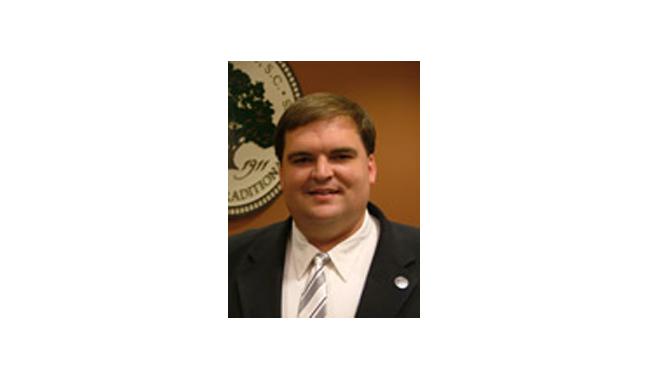 Update February 3: Just a quick follow up to note a new hire and fill in. The Hardeeville's finance director Dennis Averkin has become  the interim city manager and the city has just announced the hire of Jim Daniel of Hampton as the assistant city manager.

There's some more details in this brief at Bluffton Today.

Update February 1: The Island Packet has followed up and things remain much the same: more details but few reasons.

However the paper does single out the presence of a confidentiality clause in Felder's resignation.

And Bluffton Today has another report that shows the deep divisions the decision has created.

Though despite shedding much more background on the contentious climate the incident has brought to the city, everyone is still mum on just why Felder is leaving.

First reporting: A surprise news report out of Hardeeville in city council accepting the resignation of City Manager Ted Felder for as yet undisclosed reasons.

Details are sparse but Hardeeville Today has a brief; read it here.

Felder's bio was still on the city's website as of Saturday and is reposted below:

Ted Felder joined the City of Hardeeville staff in January 2007 as Economic Development Director, bringing with him 11 years of experience in government and economic development. At the April 15th 2010 City Council Meeting he was appointed as the City Manager for Hardeeville. He is no stranger to our area, having served as U.S. Congressman Joe Wilson's Lowcountry District Office Director for four-and-a-half years. Mr. Felder was responsible for the Congressman's constituent services, community outreach and public relations in Beaufort, Jasper and Hampton counties. Prior to that, he handled similar duties as a special assistant in Congressman Wilson's Orangeburg office. Mr. Felder began his career in the legal department of the South Carolina Employment Security Commission, and then was a lobbyist at the South Carolina Statehouse from 1995 to 2000. A native of St. Matthews, S.C., Mr. Felder graduated from the University of South Carolina in 1994 with a B.A. in political science. His wife, Beth, is a 5th- and 6th-grade teacher at Thomas Heyward Academy. They have a son, John Goodwin Felder.