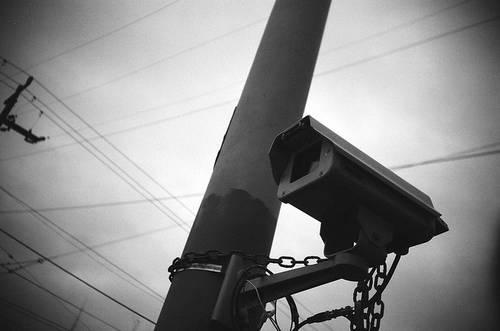 8:04 am on Wednesday January 19, 2011
Bill would refund drivers fined under Ridgeland's traffic cam system (update: Erickson to file legislation in support of cams)

The Packet has an article this morning stating that state Rep. Shannon Erickson is planning on filing a bill that would allow Ridgeland to continue to use its cameras. You can read that here.

There's no bill as of yet, and once it's filed we'll get it up here.

The need to file legislation that, as the Packet puts it, makes the camera system "legal" opens a whole other can of worms as we see it. If you're filing legislation to legalize something, that presupposes that the system as it stands is illegal, which would mean that all of the money collected to date surely would have to be returned to the drivers.

This one surely is headed to court.

Reported January 13: Worry not, lead foot, you still may have an opportunity to get your money back if you've been caught speeding by one of those Ridgeland traffic cameras.

A bill making its way through Columbia would have the money returned to every driver fined under Ridgeland's traffic camera enforcement system.

The bill, introduced in the Senate on Tuesday, is sponsored by Sen. Larry Grooms, an outspoken opponent of Ridgeland's traffic cameras.

The bill details an explicit ban on tickets being handed out based on photographs and states that tickets must be "handed directly to the offender."

A full copy of the bill can be found here.

Check out all of the back story on this topic over at our traffic surveillance section.