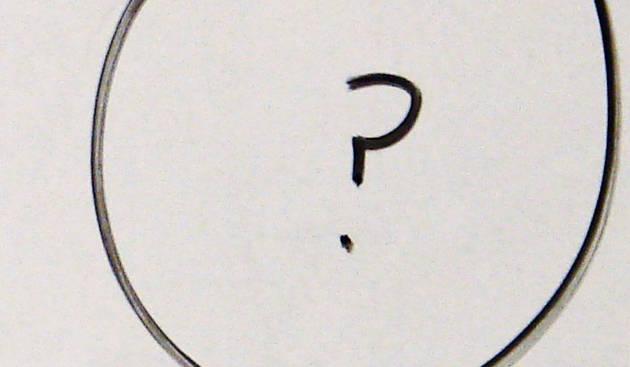 An expected drop Beaufort County property tax revenues continues to propel conversation on how the City of Beaufort could raise taxes or fees to make up between $350,000 and $500,000.

Beaufort Mayor Billy Keyserling offered the below words on a proposed local option sales tax and other fees in his periodic e-mail newsletter.

What is the Local Option Sales Tax?

Under state law, the local option sales tax must be put to countywide referendum. If approved, there is a formula for sharing the tax revenues with municipalities within the county. The formula is based on the population of each municipality and where the sales tax was collected (within municipal limits or in the unincorporated county).

By law, the local option sales tax question must appear on a countywide ballot the Tuesday following the first Monday in November. Once on the ballot, a majority of votes is required to pass the tax. Collection would begin in May of the following year. If the sales tax referendum fails, it cannot be placed on the ballot again for 12 months.

What's the history of the Local Option Sales Tax in Beaufort County?

This is where a portion of the funds for the upcoming improvements to Boundary Street and SC 170 in Beaufort come from, in addition to $12.6 million from the federal

How can it be used in the City of Beaufort?

Based on the average estimated collected sales tax and the percentage allocation for each municipality in Beaufort County, the City would receive an estimated $1,378,167 in local option sales tax revenues in 2015. This credit along with the Property Tax credit funds received by the County would be allocated back against property tax liabilities of its property taxpayers.

For illustration only: Assuming a full rollforward in reassessment and an increase in Beaufort's debt mill, a home within the Beaufort city limits appraised at $396,739 would have its appraised value capped at $322,690 with a taxable assessed value in the city of $12,920.

With the Beaufort rollforward millage rate at 66.71, the property tax bill would be $800.79. However, when the local option sales tax credit is applied, it would reduce this property owner's city tax bill by $223.77 to a total property tax of $577.02 -- a decrease of $205.58 from the current 2012 tax bill. The example is presented only in this scenario of Beaufort's local option sales tax impact and should not be construed as a recommendation.

The soonest a local option sales tax could be put before Beaufort County voters is Nov. 5, 2013, with the tax going into effect the following May.

What are the pros and cons of the local option sales tax?

Pros
Provides a property tax credit (reduction in tax bill) for all property taxpayers in Beaufort
Commuters and tourists bear a part of the tax burden through the added one-percent sales tax
It provides substantial revenue raising potential ($1 million-plus annually for Beaufort)
The sales tax revenues can be used for operating expenses
The benefits and impact of the local option sales tax are experienced relatively soon after voters pass the tax, and if economic conditions remain stable or improve, Beaufort's sales tax revenue will remain stable or grow.

Cons
The local option sales tax revenues must be monitored closely by the City staff. If a tax credit is miscalculated, the City could face liabilities
If economic conditions worsen and sales decline, Beaufort would have to absorb the shortfall immediately through other means - it may not be as stable an income stream as property tax.
What are other options for Beaufort to increase revenues to pay for city services?

Answer: State law allows counties and municipalities to levy service charges. Fees collected must be used for the services for which the fees are paid. In other words, money paid into a Transportation Fee cannot be used to improve local libraries.

What are some examples of municipal service charges?

Answer: A Park Fee could be charged to help Beaufort maintain its extensive parks system. The City has asked for return of its "active parks" - ball fields and sports complexes - from Beaufort County in hopes of providing better recreational opportunities for city residents. However, these active parks carry significant maintenance costs. Beaufort also maintains passive parks - with benches and swings - along with small "pocket parks," linear parks and open spaces.

The costs of maintaining the current level of service to all Beaufort parks is approximately $1.9 million annually. For Fiscal Year 2014, Beaufort anticipates a shortfall of about $100,000 between revenues generated from local hospitality and accommodation taxes and the cost of keeping up the parks.

A countywide Park Fee could be distributed back to municipalities based on per capita and the number of parks within each town or city.

Similarly, the Beaufort City Council could implement a Transportation Fee. Last year, city leaders reviewed a $35 per vehicle transportation fee to be levied on all vehicles registered within the Beaufort city limits. The fee would be used to offset the costs of maintaining streets and providing funds for street projects that are consistent with the Beaufort Civic Master Plan.

Also, there continue to be discussions about the state Department of Transportation signing over control of some local roads to the City of Beaufort in exchange for revenues to pay for the same. As of today, there is no funding for roads in the City system.

There are approximately 9,000 registered vehicles within the Beaufort city limits. The FY2012 budget for street maintenance was $514,520. A transportation fee between $25 and $50 per vehicle would generate $223,850 - $447,700 that would help offset road maintenance and improvement costs.