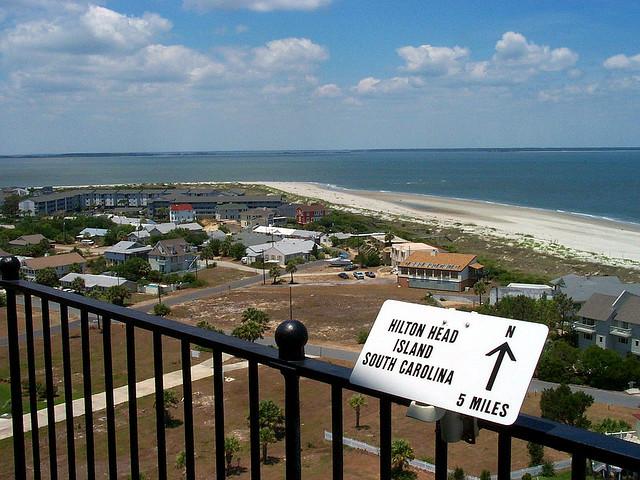 Flickr user rmanoske
At the mouth of the Savannah River at Tybee Island.

A recent conversation about the proposed deepening of the Savannah River for mega cargo ships left me seeing just how opaque the issues are.

So, allow me to try and boil down a few of the key issues as concisely as I can:

- While using the proposed Jasper County port site as a spill area for dredge material would help raise it to the necessary height without having to pay for expensive fill material to be trucked in, it could also mean that the site would be used for spill material only through 2060. And there are concerns the Army Corps hasn't done its due diligence in looking for altenative sites for dredge spill.

Hurting a competitive advantage for Charleston and Jasper?

- Environmental proponents (more on that below) and Jasper proponents say it's smarter to focus on building a Jasper port as it's a truer "ocean terminal" with less river navigation as its some six miles closer to the ocean than the Savannah port. That's a reality that means the Jasper port would need less if any deepening to accommodate the mega cargo ships. However setting the focus on a Jasper port may reset the dredging and permitting clock by more than a decade.

- Making the shipping channel deeper will eat away at the size of the marshes and the relative oxygen levels in the water. This will create a need for "mechanical oxygen" systems to be used.

- A deeper channel also means more saltwater further up, which could be bad for saltwater intrusion into well water. Particularly in nearby places like Hilton Head where it's already an issue.

That's it for now and a lot of what comes next may be up to Georgia and South Carolina's new governors.

We'll keep you posted on the debate on our port topic page.