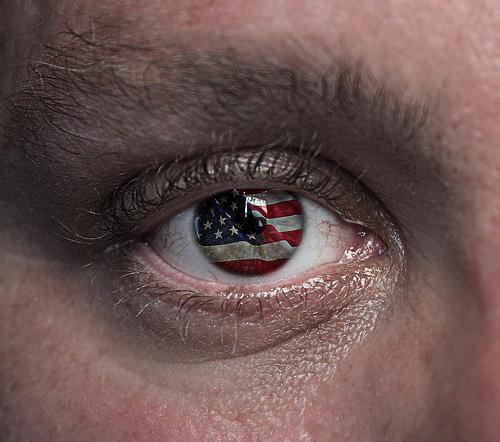 5:46 am on Monday May 30, 2011 | Posted by Luke Kerr-Dineen
S.C. House signs immigration bill, Sheriff Tanner speaks out against it

An interesting development coming out of Beaufort in the wake of the S.C. House of Representatives passing of an Arizona-style bill that would allow officers to ask for means of identification to those they suspect of being illegal immigrants.

(In case you haven't been following, the Huffington Post probably has the best coverage of the event, you can check that out here.)

Beaufort County's Sherriff P.J. Tanner, however, has spoken out against the bill, arguing that enacting this law without allocating additional resources simply demands too much from local authorities. He said that while immigration reform does need to talk place, such a bill as this is not, in his estimation, the answer to the state's problems.

You can read his comments by following this link to the Packet's article.

Yet the debate nevertheless continues about the constitutionality about the recently passed bill. The State has a write up asking whether the bill is in violation of certain citizens' civil liberties, while The Packet has a blog post that aggregates many different views from both the left and the right.

The Times and Democrat go a slightly different direction with the news, claiming that this bill is nothing more than the result of house members refusing to work together towards a compromise. You can read their editorial here.