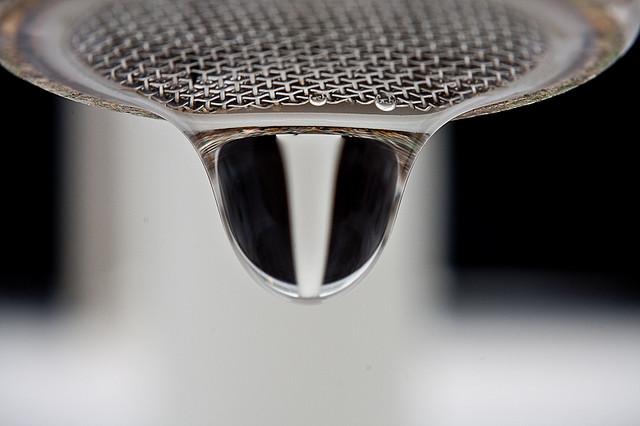 Water users of Beaufort-Jasper Water & Sewer Authority may note an "earthy" smell over the next month, but the water is still safe to use as normal.

The odor is caused by algae growth in the Authority's canal and reservoirs, especially near the Chelsea Water Treatment Plant. The algae growth is a natural and seasonal phenomenon and BJWSA's treatment staff have modified processes to control the odor, but the smell is expectedto persist for around a month. Due to the Chelsea Water Treatment Plant's proximity to Northern Beaufort County, the odor will be noticed mostly by customers in that part of BJWSA's service area.

The natural compounds that produce the odor can be detected by the human nose at very small levels. Individual sensitivity to the "earthy" or "musty" smell varies, so some customers may notice the smell and some may not.

"A combination of an unusually warm winter and normal seasonal changes are what is causing this smell" said Chris Petry, BJWSA's Director of Treatment. "This type of occurrence typically lasts a month or less, but the water is still safe. We've modified our treatment process to control the odor, including adding activated carbon to the incoming water, so some customers may not notice the odor at all," Petry said. Activated carbon is a substance similar to what is used in home carbon filters.

"We appreciate the patience of our customers while we work through this seasonal issue," said Ken Griffin, BJWSA's General Manager. "We want to reiterate that the water is safe to use as you normally would, but you may notice a musty or earth-like odor," he said.

The odor may be more noticeable in warm water usage, such when taking a shower or washing the dishes. Placing a pitcher of water in the refrigerator for about an hour may help dissipate the odor.