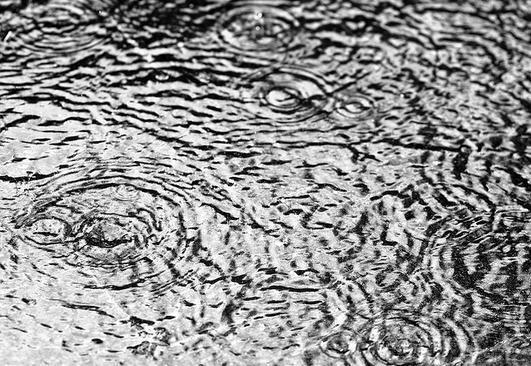 11:42 am on Wednesday June 15, 2011 | Posted by
Water utility calls for conservation throughout Beaufort's Sea Islands

﻿It's been weeks since we've seen any significant (um what is it called? it's wet and falls from the sky. we remember seeing it once.), oh yes, rain, in the Lowcountry.

With that, Beaufort-Jasper Water and Sewer Authority, which serves an overwhelming majority of northern Beaufort County, today called for residents of the Sea Islands to "be conservative in their water use﻿."

The call for conservation isn't all due to the shortage of rain, but that's part of it.

Here's what's been posted on the BJWSA website, in part:

The Authority is urging conservation due to higher-than-normal demand brought on by high temperatures, increased irrigation and an influx of visitors to the resort areas. The affected area includes St. Helena Island, Lady’s Island, Fripp Island, Dataw Island, Cat Island, Harbor Island and surrounding areas. Southern Beaufort County and other areas in Northern Beaufort County are not affected.  ﻿

While the conservation efforts aren't mandatory, BJWSA suggests that the most important times to conserve are from 6 to 10 a.m. and from 5 to 9 p.m.

Meanwhile, the entire state is under incipient﻿ drought status, but that is expected to change Friday when the South Carolina Drought Response Committee holds a conference call to discuss the lack of rain and drought issues.﻿

BJWSA has a nice fact sheet on what you can do to help with the conservation efforts here.

You also can keep up to date with the water utility over at its Facebook page.