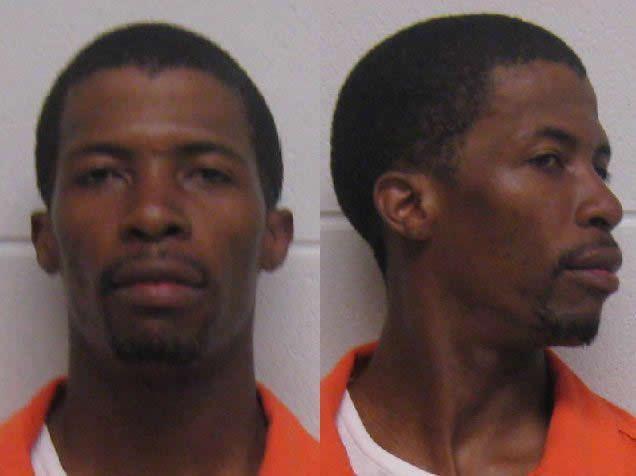 4:02 am on Thursday December 8, 2011
Ridgeland man convicted on murder charges of maternal grandmother of child

A 33-year-old Ridgeland man was found guilty Wednesday of murdering the maternal grandmother of his child and was sentenced to 30 years in prison.

Jurors convicted Antonio Scott of one count of murder for the March 20 stabbing death of Cynthia Nelson, 48, of Ridgeland, during a domestic dispute in an apartment at Baytree Apartments, 107 First Avenue. Judge Carmen Mullen handed down the sentence.

At the time of the killing, Scott was on probation for Criminal Domestic Violence - Second Offense for beating Nelson's daughter, Akira Nelson, with whom he had a 1 year-old child. Cynthia Nelson had tried to intervene in the abusive relationship, which enraged Scott.

The day before the murder, Scott went to Cynthia Nelson's apartment to confront her. She spotted him in the parking lot and called police. He hid in a Dumpster until police left and then began harassing her via telephone.

The following day, during a pre-arranged drop-off of the child, he got into a fight with Akira Nelson. When Cynthia Nelson tried to intervene, he stabbed her in the neck with a knife. She died the following day in a Savannah hospital.

"This was a mother who stood up for her daughter," said assistant solicitor Robbie Ferguson, who prosecuted the case. "She put herself between a domestic violence victim and a serial batterer and was killed because of it. It is a sad fact that domestic violence is repeated, escalating behavior that can spill over and even hurt those who are trying to do good."