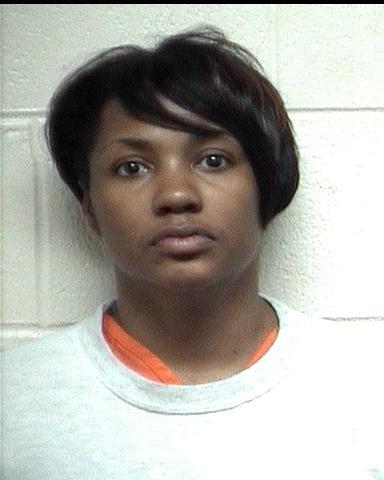 10:40 am on Tuesday April 26, 2011 | Posted by
Beaufort's BPAC ticket manager sentenced to four years in prison

The former box office manager of a local performing arts organization has been sentenced to four years in prison for embezzlement.

Melanie Daniels, 38, of St. Helena Island, pleaded guilty Monday to one count of breach of trustfor embezzling more than $20,000 from Beaufort Performing Arts between July 2008 and April 2009. Her trial was set to begin Wednesday.

"The defendant's theft began at the time she was hired and continued until she was caught approximately 8 months later," said assistant solicitor Francine Norz, who prosecuted the case. "She went to great efforts to hide her theft. Prison time was appropriate in this case due tothe amount of money involved and the fact that the defendant had a previous conviction for asimilar crime."

Beaufort Performing Arts worked closely with the Beaufort Police Department Investigator, George Erdel,  to fully investigate this case and uncover the full extent of the defendant's forgeries and theft.

Just days after being hired by Beaufort Performing Arts, Daniels was arrested for stealing from her previous employer, Toll Brothers. In April 2009, she was convicted of three counts of breachof trust and three counts of forgery for embezzling $18,000 from the residential developer andsentenced to probation.