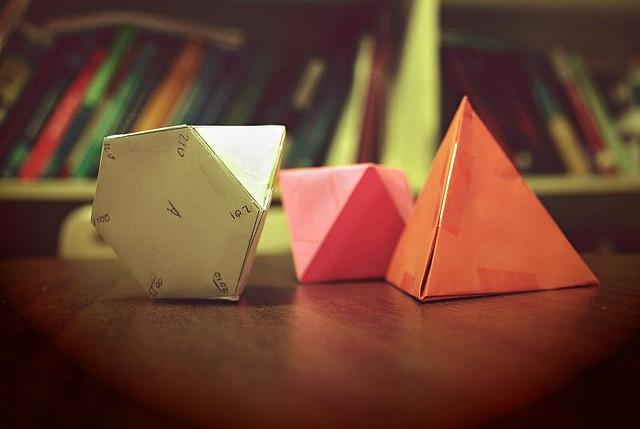 Three Beaufort elementary schools are getting $518,000 ﻿from the Department of Defense ﻿to fund one-on-one student tutoring in math, science and literacy, and buy robotics kits and animation software.

Below are loads more details from a press release:

One in four students at Broad River and Coosa elementary schools and one in five students at Shell Point Elementary come from military families connected to service at the Marine Corps Air Station, Parris Island Marine Corps Recruit Depot or the Beaufort Naval Hospital.

The three-year Defense Department grant will fund one-on-one student tutoring in math, science and literacy and will also buy robotics kits and animation software for students. In addition, because elementary school teachers often have concentrations of general elementary education courses in their academic backgrounds, the grant will pay tuition and book costs for teachers who take graduate-level courses focused on math and science.

"We're very excited to add three additional schools to our growing robotics and animation program in Beaufort County," said Superintendent Valerie Truesdale. "This brings us to a total of seven schools with grants to expand hands-on learning in math, science and literacy."

The DOD "Joint Strike" grant program has two primary goals: to increase teacher knowledge in mathematics and to enhance STEM (Science, Technology, Engineering and Mathematics) learning experiences above and beyond the traditional school day.

Teachers will work with students one-on-one and in small group settings after school and during summer recess to increase students' understanding of math content, with a concentration in hands-on learning.

A primary emphasis will be using technology to create real-world applications of mathematical ideas. Teachers will use robotics and animation to engage students in hands-on problem-solving and collaborative learning that integrates science, technology, engineering and math.

According to data collected each October in Military Impact forms, about 6.5 percent of Beaufort County's public school students come from military families. Officials say it's possible that those data collections may underestimate the total impact, however, because many families do not return the form.