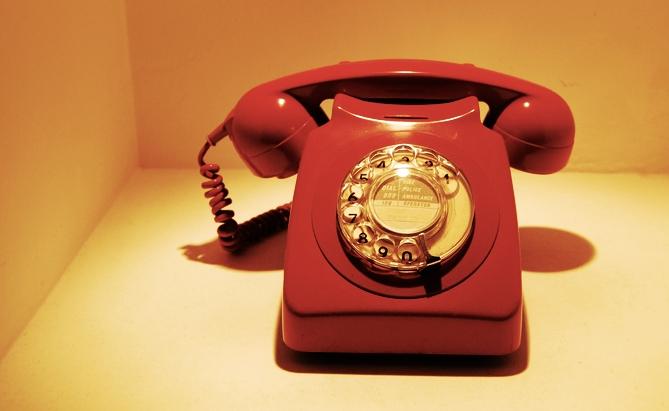 The February 2012 Winthrop Poll is out and it's filled with fun informational tidbits about the psyche of the Palmetto State.

Surprise, South Carolina is religious. 70.8% of those surveyed said religion was very important in their life.

That's more than the percent that said they had "strenuous or somewhat strenuous physical exercise" in the past month, 68.5%.

Slightly edging out that was the 71.1% that correctly pegged 2001 as the year of September 11th.

And for your second curious fact, 29.3% could not accurately identify who the current vice president is, 3% named Dick Cheney.  ﻿

However few folks let that get them down, 84.9﻿% said they were satisfied or very satisfied with the "way things are going in your personal life﻿".

When asked, respondents said by an almost 2-to-1 margin (59 to 32.1%), they believed the U.S. is headed in the wrong, rather than right, direction. ﻿However they were split that things were getting better in the national economy, but ﻿fewer (46%) believe that South Carolina is taking the wrong path. ﻿

But, for all of it, South Carolina isn't sweating over it. Only 33.3% said they had "experienced stress during a lot of the day yesterday﻿" and 25.9% said they worried.

The poll surveyed 878 adults in South Carolina, taken between January 29 and February 6 (skipping February 5, Super Bowl Sunday). Results which use all respondents have a margin of error of +/-3.31% at the 95% confidence level.