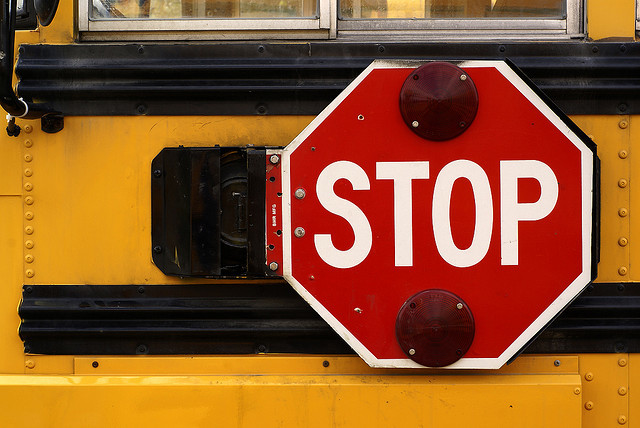 5:25 am on Wednesday February 2, 2011 | Posted by Ken Hawkins
Shell Point Elementary closure debate (update: No decision yet, look for another vote soon)

Update February 2: While support was there to take school closure off the table a technicality prevented a vote on Tuesday.

The Island Packet has the details on what happened; read it here.

On Tuesday, February 1, the Beaufort County School Board is expected to vote on a measure that would take school closure off the table for the coming 2011-12 school year.

And the Facebook group Save Shell Point is rallying support asking, "you & your family to support keeping our Shell Point Elementary open! WE NEED TO PACK THE HOUSE! Please wear school colors & t-shirts to the rally. PLEASE bring homemade posters supporting 'no to school closure.'"

The meeting is at 6 p.m. at Beaufort County Council chambers. A rally is slated for 5 p.m.

Update January 19: A vote to save public schools from feeling the brunt of the budget ax will be back on the table Feb. 1.

The Island Packet has a report from last night's school board meeting, including the decision to put the vote back on the agenda, though the same motion failed in the past.

Of course, north of the Broad, most of the discussion has surrounded the proposed closure of Shell Point Elementary School

You can take a look at it here, and one interesting item of note is a "motion to look at extra-curricular activities as possible budget cuts."

The meeting is at 5:30 p.m. in Beaufort County Council Chambers at 100 Ribaut Road.

First reporting, January 10: A move at the weekend's work session by the Beaufort County School District to take school closures out of the budget cut option list failed in a split vote.

The Island Packet was there and has a short report on what and who; read it here.

So now eyes are on the Tuesday, January 18, meeting to see what will happen regarding the much debated Shell Point Elementary closure. But, as a disclosure, the topic has yet to officially show on the yet-to-be-published school board agenda for the 18th.