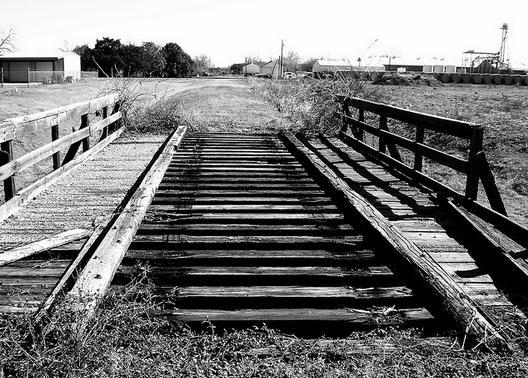 5:04 am on Sunday July 24, 2011 | Posted by Ian Leslie
Port Royal rail-to-trail sparks back to public life (update: meeting in August)

Looks like Beaufort County has launched a website that will serve as a public outlet for information regarding the 'Beaufort Rail Trail' project.

You can find the site here; and the Island Packet has a writeup on the page and a brief review of the overall initiative here.

Look for the next movement on the project to come at a public workshop scheduled for September (times to be announced.)

As someone who has kept tabs on this proposal for the better part of 10 years and is quite interested in its success, I didn't even know where this rail-trail initiative stood.

They've also published a solid map of the route and some notable points; see that map here.

(If you're curious why the entire area won't be converted immediately, there are a pair of other owners that will require future coordination before the trail could extend to downtown Port Royal and Yemassee.)

In my mind that means all parties involved will have to do a great job of keeping the public informed. Perhaps this website is the first step.

Update July 22: The group has scheduled one of its first public meeting, an "organizational meeting" on Monday, August 8, at 6 p.m. at the office of Frederick + Frederick Architects at 38 Meridian Road, Lady’s Island﻿.

The meeting is open to the public.

Keeps an eye on the site for updates and our rails-to-trails topic page for past coverage and future updates.