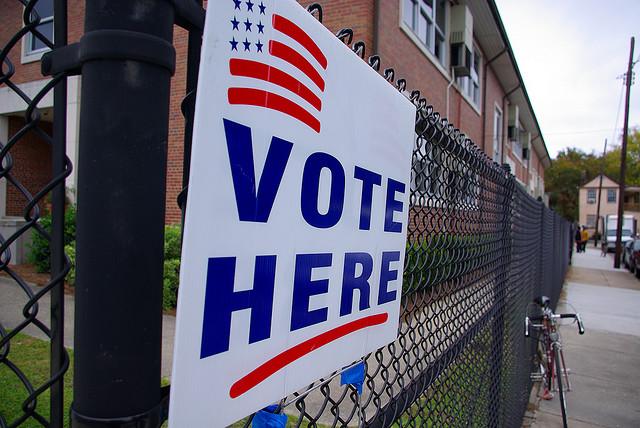 We're in the final countdown to Tuesday's mid-term elections. So here's a little help on getting to the pole and voting.

[Editor's note: This is the first in two posts on election info today, the second is information on the specific candidates. Get that and all our other election coverage on our election topic page.]

First of all if you haven't registered to vote, you're out of luck. You had to do that a month out.

That will tell you which districts you live in and where you should vote. It's always a good idea to check that info just in case your polling place has moved.

Now that you know where to head, here's what you need to know about voting.

If you've not yet used the electronic voting machines, here's an excellent orientation video.

As for who will be on your ballot, you can get a list of candidates running on the federal and state level here and here is the breakout of those running for area offices (many candidates have no opponent on the ballot.)

To know which seat you will vote for in council and House seats, check your voter registration.

School Board District 2: No candidate on ballot

We'll be updating with results on the site and Twitter/Facebook all night long on Tuesday, but if you'd rather go directly to the well, head here.

Finally, if you're the tweeting type, be sure to include the #bftvote hashtag in your relevant tweets.