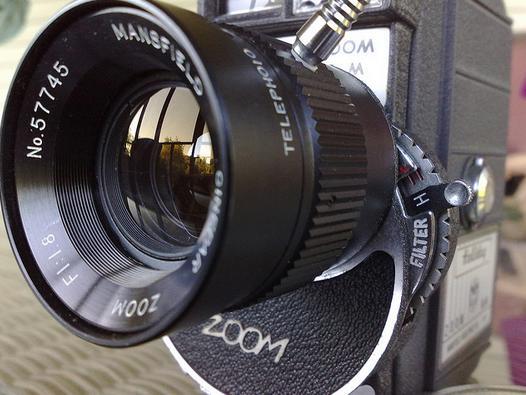 10:36 am on Wednesday August 8, 2012 | Posted by Ken Hawkins
Reality show filmed in Yemassee 'The Week Women Went' to air

Update June 6: Lifetime has moved the air date back to an unspecified time in August.

First reporting: Last year some 100 women departed Yemassee for a week to find out what would happen "The Week the Women Went" for a Lifetime reality TV show.

BBC Worldwide granted the local version of a European-based show that basically asks the question: What would happen if all of the women left a community for a week?

Here's the overview of the show:

The Week the Women Went is an ambitious, observational series that tracks a social experiment in which women volunteer to leave their community for a week, to see how the men cope with looking after the kids, cooking, cleaning and supporting the community without them.

Here's more info on the show from a release:

Can you imagine a world without women? Which gender is more capable of running society's day-to-day functions? What impact is today's shift in gender roles having on the world? Lifetime dives deep into the gender gap issue to answer these questions by bringing a daring social experiment to life by removing the women from one American town in the major program event, The Week the Women Went. Premiering Wednesday, June 6, from 10:00 to 11:30pm ET/PT, the unscripted series will explore modern gender roles and find out what happens when all of the women leave town, leaving the remaining men to run their households, businesses and community on their own. One-hour episodes of The Week the Women Went will air on Wednesday, June 13 and Wednesday, June 20 at 10:00pm ET/PT. The series concludes on Wednesday, June 27 with a two-hour finale beginning at 9:00pm ET/PT.

Based on the ground-breaking British social experiment format from the BBC, The Week the Women Went focuses on the tight-knit community of Yemassee, South Carolina, from which its women left for one week this past fall. With the women escaping to an isolated site, the town's men are left to handle all responsibilities --ranging from making the kids' breakfast and putting them to bed to maintaining their households and coordinating events -- many of which resulted in unforeseen issues forcing them to create a new perspective on life during the seven day experience. Filled with a wide range of dramatic challenges and shocking emotions, The Week the Women Went will reveal what the men and women of Yemassee surprisingly learn about themselves and their roles in the home, relationships and society as close friendships are tested, unsung heroes recognized, old rivalries renewed and deep secrets exposed during their time apart.

Yemassee, located more than 240 miles northwest of Atlanta, was selected for The Week the Women Went after an extensive search that included nearly 100 towns in the U.S. Relationship expert, author and television commentator Dr. Wendy Walsh will narrate the program.

The Week the Women Went first debuted on BBC Three in the U.K. in 2005, when it quickly became one of the channel's highest-rated unscripted entertainment series of the year. The program has since been successfully formatted in a number of international territories, including Belgium, Canada, Denmark, Finland, France, Germany, Holland, India, Norway, Morocco and Sweden.