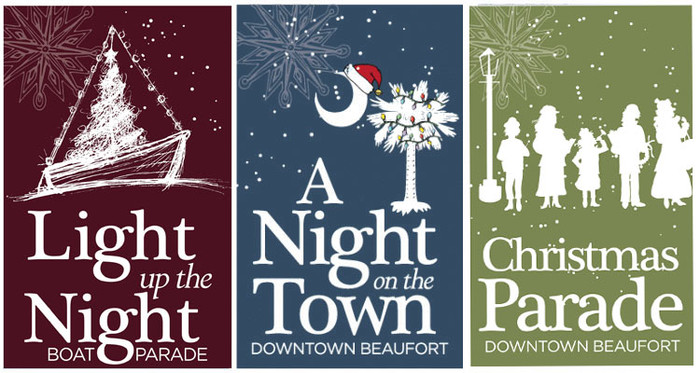 The holiday season will kick in with full honors the weekend of December 6 to 8 when A Night on the Town and the Light Up The Night Boat Parade, and Christmas Parade return.

The Night on the Town is Friday, December 6, from 6 to 9 p.m. when shops will stay open late as the street closes for music, shopping, and food.  The evening also includes the City of Beaufort’s Tree Lighting Ceremony, entertainment by  the Parris Island Marine Corps Band, choral performances and a rumored visit from Santa.

The traditional Beaufort Christmas Parade will be Sunday, December 8, at 3 p.m., through the streets of downtown Beaufort. Floats, bands, groups of walkers and personal cars and trucks are expected to participate.

Hellow friends,Now you have highly chance to get xbox live 12 month and play online games at the xbox 360 console.