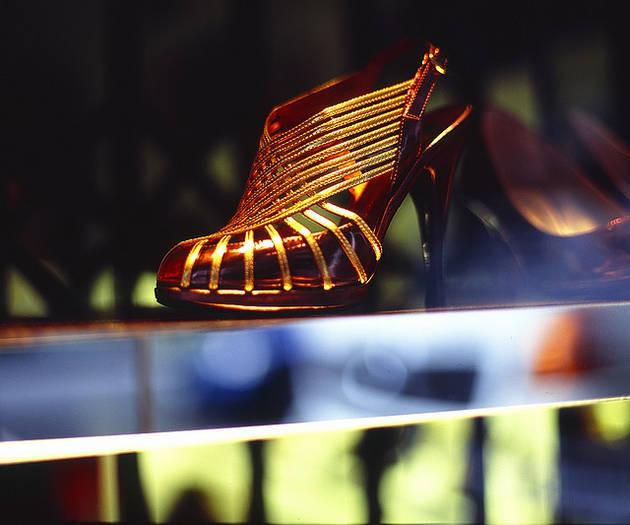 Flickr user "mugley"
9:58 am on Tuesday March 26, 2013 | Posted by Ken Hawkins
Beaufort Beauties: Donning women's clothes for a cause

We all know Beaufort is a bit on the less socially conservative side of South Carolina; still, it is surprising to see the community so fully embrace an event that effectively puts many of our more renowned locals in drag.

I suppose when it's for four local nonprofits, you get a pass.

Main Street Beaufort is partnering with eight local men "to put their best 'heel' forward" by dressing as women to compete in a beauty pageant.

Here are this year's contestants:

And a few more details from an e-mailed release:

Join Main Street Beaufort, USA as local men put their best "heel‟ forward by dressing as women and compete in a beauty pageant to raise money for 4 local charities. The event will be hosted by former Saturday Night Live Alum, Terry Sweeney, as "Lucinda Ravenel".

To fill you in on the whole concept, we are asking influential men in the community to ask friends, neighbors, and business partners to support them monetarily and dress as women for a show we‟ll never forget. Their goal is to raise $1,000 that will be donated to the efforts of Main Street Beaufort, USA as well as HELP of Beaufort, Alzheimer's Family Services and Child Abuse Prevention Association (CAPA.) Miss Congeniality will be crowned according to the man/woman that raises the most money.

The event itself will be like a real beauty pageant with an opening choreographed number, talent show, evening gown competition, and one-on-one interviews.

Please support the 2013 Beaufort Beauties contestants to reach their fundraising goals by donating on their individual "we pay" accounts, giving monies directly to them, or drop at the Main Street office. Your donations are tax deductible.