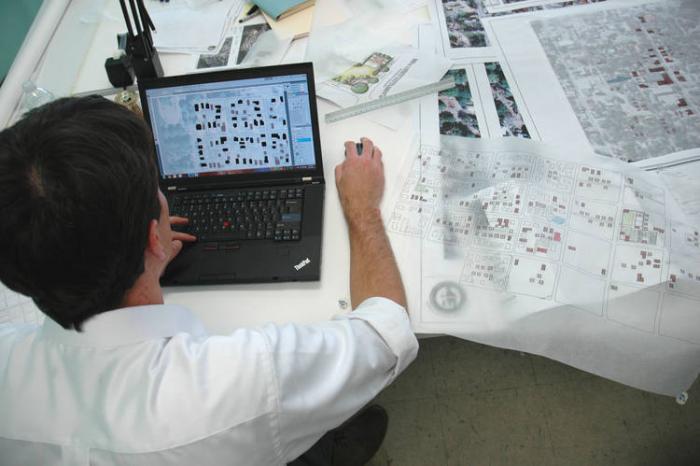 Provided by the City of Beaufort

Below is a press release from the city of Beaufort on it's ongoing charrette along with some photos that were sent over:

During the public review of the week’s progress, to be held again Friday from 4-7 p.m.inside the design studio at Charles and Bay streets, participants in the City’s planning charrette worked on computer screens, with colored pencils on tracing paper and with a multi-layered GIS system.

“The challenges are many, but challenges create opportunities for a new vision, and our work is to help people realize their vision in the context of Beaufort moving into its next hundred years,” said Beaufort Mayor Billy Keyserling.

Among areas receiving special attention is the former Beaufort County jail, health department and former Beaufort County School District Offices along King Street, near both Bladen and Bay streets. The jail hasn’t been occupied or used for 20 years, and the school district’s block-long office was vacated over a year ago when the administration moved to new suites built in the repurposed former Battery Creek High School off Mink Point Boulevard.

Ideas for those properties included a hotel at the jail site and single- and multi-family housing.

“Our job is to help create some energy about the possibilities, and to recommend policy and infrastructure changes to encourage infill redevelopment by the private sector,” said Jon Verity, chairman of the Beaufort Redevelopment Commission.

The planning session this week focuses on Sector 1, which includes Beaufort’s historic district (downtown, The Point, Northwest Quadrant, The Old Commons and The Bluff neighborhoods); Pigeon Point; Uptown Beaufort along the easternmost Boundary Street Corridor; Higginsonville and Whitehall (on Lady’s Island). A presentation to Beaufort City Council and the public is scheduled for Monday at 7 p.m. in City Hall.

Future sessions over the next 18 months will cover the rest of the city.

“Each neighborhood has its history, unique character and physical attributes upon which we will respect and build upon,” Verity said. The Redevelopment Commission is overseeing the contract with the Office of Civic Investment and The Lawrence Group to complete the new Civic Master Plan for Beaufort.

The Redevelopment Commission’s work will include developing policies and programs, and seeking out partnerships to help fund the needed infrastructure, infill and redevelopment projects.

In public workshops leading up to this week’s charrettes, some 200 people shared their thoughts, comments and concerns as Beaufort celebrates its 300th birthday – and looks ahead to its fourth century.

Comments from those meetings included observations and goals such as: