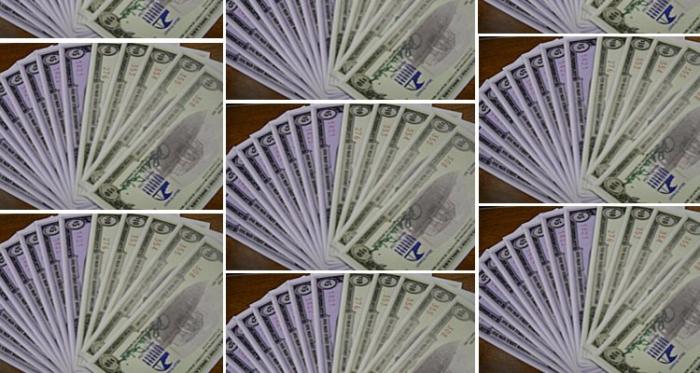 5:16 am on Tuesday October 16, 2012 | Posted by Ken Hawkins
Dissecting the success of the Main Street Beaufort Dollars promotion

Drawing locals to shop and dine downtown during the slow August season, Main Street Beaufort's "Dollars" program returned for the second time — allowing for local's to buy up to $100 in shopping credits for just $50.

This round closed out on September 13, and The Island Packet followed up to note that the latest installation is being lauded as a success by both Main Street Beaufort, customers, and retailers.

This time, $14,190 in certificates was used at 43 businesses, with total sales of more than $18,000, according to receipts so far. Main Street and participating merchants believe the economic boost exceeded the face value of the dollars sold because many customers used real money, in addition to their certificates, on some purchases.

The success of the $15,000 voucher program is much owed to the $7,500 contribution that Main Street Beaufort gives to allow for customers to pay half face value. The Packet notes that $810 in vouchers went unused, and that reduces the overhead cost of the program to $7,090, plus printing, marketing, and organizing costs.

Over time there are questions that Main Street Beaufort will have to answer: Was a 90.4% return on the program more beneficial than general marketing? And, how much of that revenue would have still come from locals had the program not been run?

We'll know that answer to those questions in how many more times the "dollars" program is run.